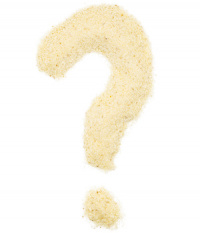 Q: I am a middle-aged person. Is there a way to tone my facial muscles and reduce wrinkles without surgery?

A: Yes. Cosmetic acupuncture can reduce the signs of aging, revitalize the skin and provide a more youthful look to your face. By inserting whi... Read More